How to monitor water consumption via Homey 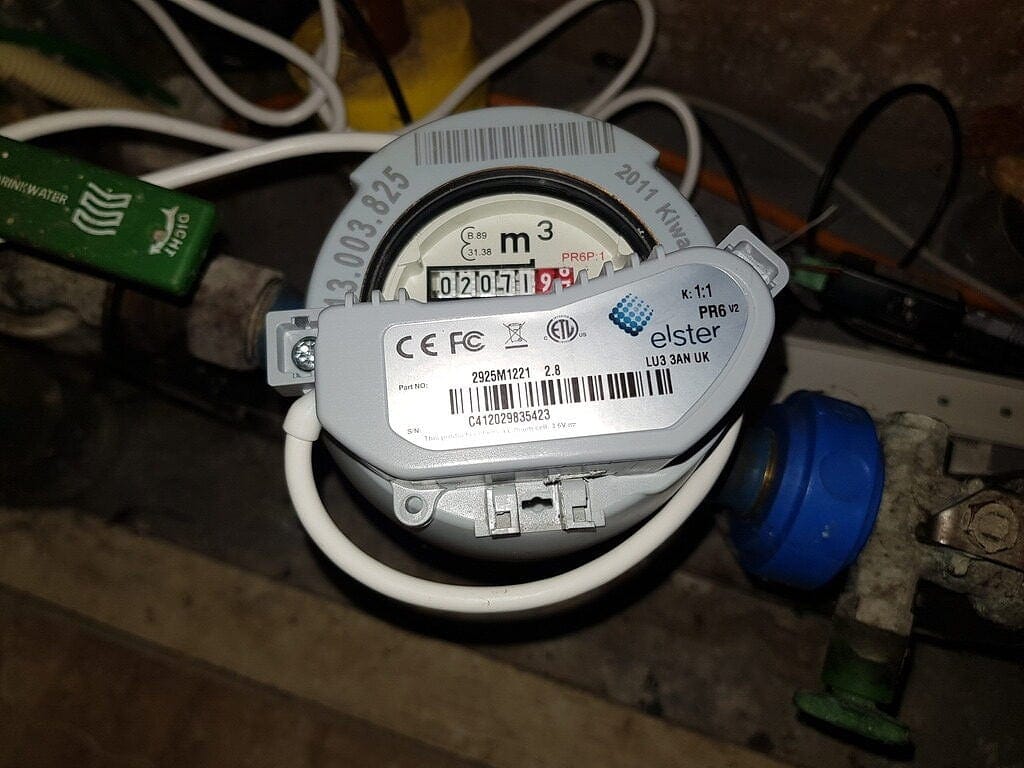 In the past few years I expected that our water consumption would drop as a building project in the garden was finished and we repaired some holes in the PVC foil of our pond. Also we installed an automated irrigation system instead of manually watering the garden and forgetting the time…. So I wanted to monitor water consumption digitally.

I tried this in the past with optical reading connected to Homeseer, but this was inaccurate and hence I stopped my efforts. Recently I bought a Homey Pro to be used next to my Homeseer setup. Playing around with the Homey Pro and reading the support forums I saw some new possibilities. This article describes my journey in finding the right equipment and connecting it to Homey. 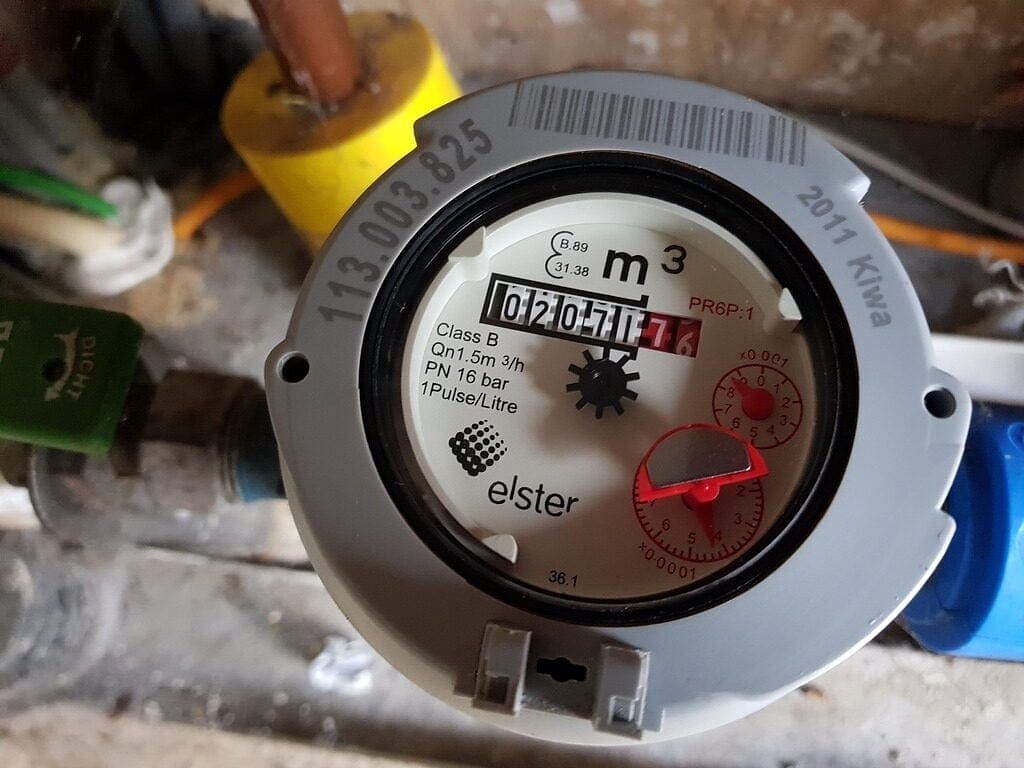 So I started searching via Google, the Homey forum and Homeseer forum for possible solutions. As sensor I saw custom made pulse counters (for example some Arduino projects) and the official Elster Falcon PR pulse modules. As I currently have no Arduino based solutions yet, I decided to go for the Falcon PR modules. I looked to these a few years ago, but they were around 180 euros at that time. Prices have dropped now to around 80 euros.

Only the pulse module is not enough; a device is needed which transfers these pulses to an understandable format for Homey. I wanted a solution which:

I went for the Youless Energy monitor, although the smart implant is cheaper. Reason is that I would need much more time to get the Fibaro Smart Implant to fetch my water meter data then the Youless Energy monitor. Furthermore I have currently a older Plugwise P1 measurement device to capture my power and gas consumption, but the Plugwise company has the habit to stop supporting older devices and focus on new versions. So if it happens I have another device which can perform same functionality.

Summarized I go for:

Unfortunately there are multiple versions of the Falcon PR module:

So which one is the correct one for my water meter? In documentation found on the internet (PDF) I found the following table: 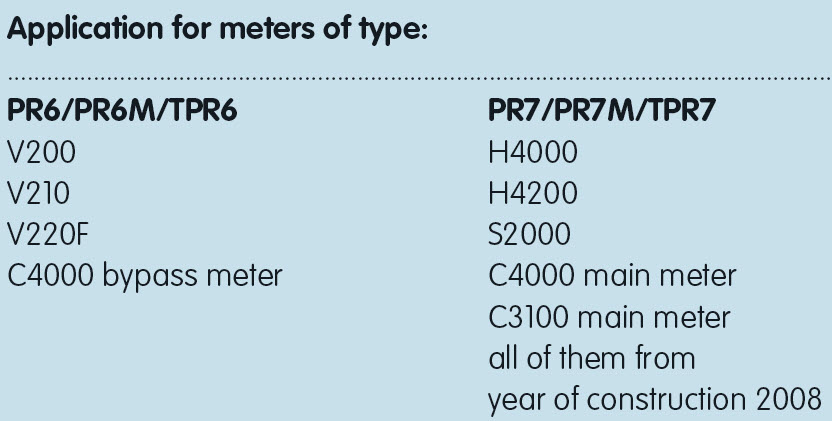 When looking to the topside of my water meter I did not find a model/type. But I found it on the side: 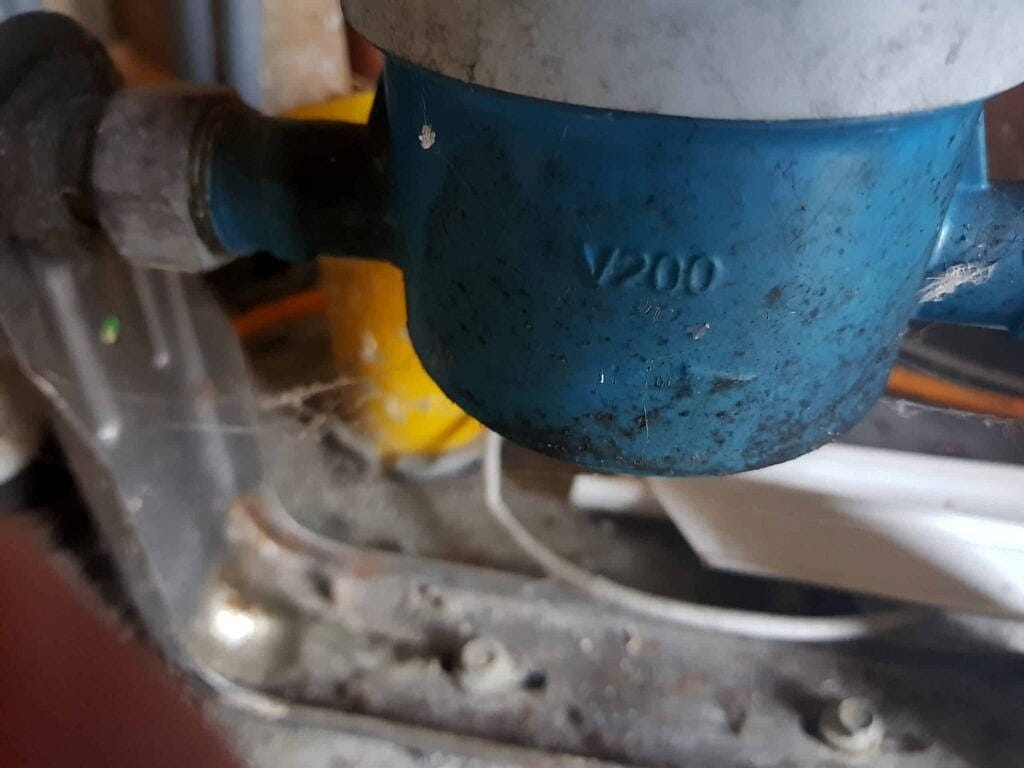 So it is a Elster V200 water meter and hence I need a PR6 module, but Figure 1 lists several PR6 types… The main difference is the number of pulses per litre of the water meter. Luckily this can be found on the water meter:

So I need the order the Elster Falcon PR6 for 1 litre/pulse, i.e. Elster part number 2925M1221. Searching in Google revealed several companies in the Netherlands delivering this module. I selected the company Cedel B.V. I ordered the Youless Energy monitor LS120 from Hashop.